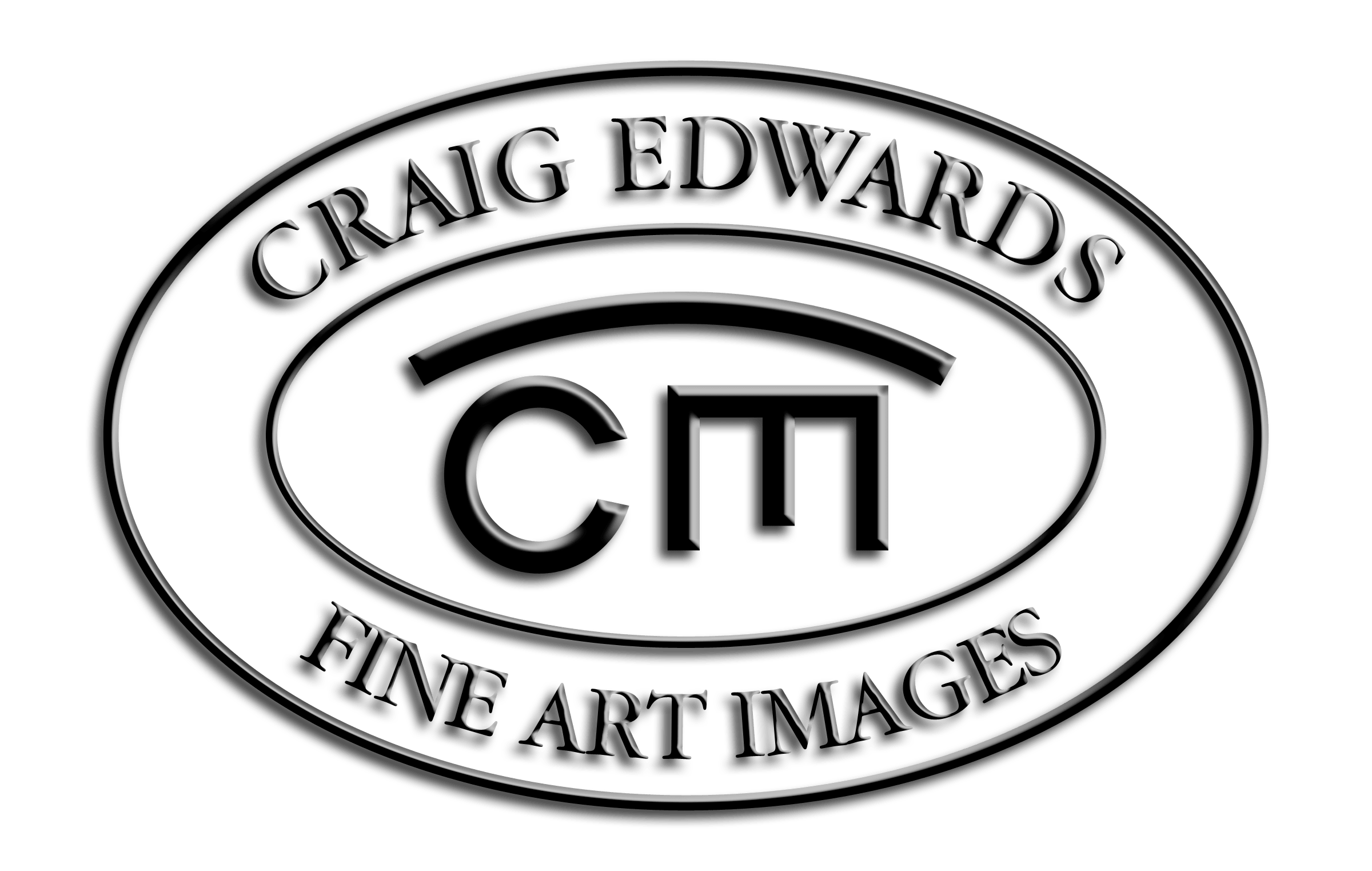 Craig Edwards was born and raised on a family farm in the Lonesome Prairie region of North Central Montana near Big Sandy.

In 1980 he graduated from Montana State University’s College of Art with emphasis on film and television production.  He spent five years as a sharecropper before he began buying into the family farm. In the meantime, Edwards also began working as a commercial photographer, shooting weddings, portraits and other projects for hire.  Involvement at the Big Sandy Historical Museum spurred Edwards to move away from commercial photography and instead focus on creating fine art images depicting the local area.

The beauty North Central Montana has long been ignored in favor of Western Montana with its rivers, trees and mountains.  While the “other Montana” is certainly beautiful, the east side has a unique beauty all its own.  Craig works primarily within a 50-mile radius of Big Sandy, so his images are definitely local.  Influenced by the prairie landscape and the people, creatures, and objects that inhabit it, his  passion is to showcase the region through his opinionated fine art photography.

He shows his work at his gallery in downtown Big Sandy, and is a regular exhibitor at Russell Art week in Great Falls MT.

The presence of this badge signifies that this business has officially registered with the Art Storefronts Organization and has an established track record of selling art.

It also means that buyers can trust that they are buying from a legitimate business. Art sellers that conduct fraudulent activity or that receive numerous complaints from buyers will have this badge revoked. If you would like to file a complaint about this seller, please do so here.

This website provides a secure checkout with SSL encryption.

Your cart is currently empty.

This is only visible to you because you are logged in and are authorized to manage this website. This message is not visible to other website visitors.

The above preview shows how to use the live preview on this website. The image displayed is just an example, and is not available for sale.

This means you can use the camera on your phone or tablet and superimpose any piece of art onto a wall inside of your home or business.

To use this feature, Just look for the "Live Preview AR" button when viewing any piece of art on this website!

Below, select which favorite lists you would like to save this product into.

Enter your email below and we'll email you a 20% OFF Coupon right now.

This offer is valid for NEW and CURRENT CUSTOMERS

Cookies are important to the proper functioning of a site. To improve your experience, we use cookies to enable shopping cart functionality, to remember log-in details and provide a secure log-in, to collect statistics to optimize site functionality, and deliver content tailored to your interests. Click "Accept" to accept cookies and go directly to the site.